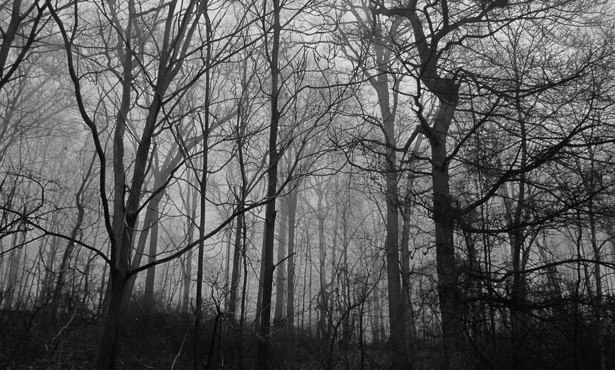 A man was waiting for me behind a tree.

I didn’t know this, yet, as I unlocked my bike after watching a World Cup game on a big screen outdoors at Marstallhof with friends back in 2006. I had no idea what was coming as I rode along the Neckar River and followed the curve of the bike path over to Bergheimerstrasse. It was reaching 9 p.m. and it was June, so there was still some daylight refusing the hug of encroaching nighttime.

I remember that I rode fast, and even stood up on my pedals as I crossed over a bridge—like a child—so that I could rise above my handlebars and face the wind head-on. I looked to the left, over at the distant hills, and then below the bridge where the train tracks were. I saw fluorescent lights, the clean platform, a few ICE trains like long white bullets resting on the track.

There’s so many bike rides that I forget. Even now, I ride my bike home to and from work every day and often get so lost in thought that I barely remember the journey from point A to point B.